UCS, a private ecumenical school in the Ursuline Sisters tradition serving primarily low-income families from Cleveland’s near west side, has dramatically expanded its campus in recent years. They have added The Cletus Jeckering Family Health Center – Ohio City Health Center in partnership with The MetroHealth System, a new Urban Squash Cleveland Youth Development Center, and an additional House of Champions home. Recently, they announced that The Refugee Response and Facing History and Ourselves plan to build their headquarters on West 47th Street.

“We’ve had a lot of activity in the last few years,” said UCS President Tom Gill during the meeting. “Think of us as a long-standing school in Cleveland, but also a network of nonprofits aimed at extending our mission to educate and to serve the community around us.”

Now, UCS is building the plaza and north-south pathway on what is now W. 48th St. “West 48th Street has been approved for vacation by the city,” said Maureen Doyle, marketing and communications coordinator with UCS. “It is now the private property of UCS. We are working through the construction permit process for the West 48th Street improvements, the West 47th Street partner homes, and auxiliary driveway and parking lot for the Early Childhood Care & Learning Center and Partner homes.”

Christine Raymond, an architect at Kaczmar Architects Inc., presented the new master plan, which illustrated the now-closed West 48th Street as a north-south pedestrian spine running through the campus from Lorain Avenue to Turn Avenue. The north-south pedestrian spine would provide a direct connection to the new Red Line Greenway, a paved trail being built by the Cleveland Metroparks.

The main entrance to UCS would be off of West 47th Street, and additional parking would be added to the campus between the gym and the new Early Childhood Care & Learning Center.

Although not finalized, there have been conversations with stakeholders and LAND studio about creating public art for the campus. LAND studio is also looking to incorporate the Dialogue sculpture that was once featured at the Cleveland Public Library into the plaza. The goal is to have students work with designers to create sculptures that can double as seating.

The plan passed with a majority vote, but Donald Petit of the city’s Division of Landmarks asked UCS to consider softening the hardscape with additional landscaping. “There’s a lot of parking here,” Petit stated. “If possible, look at adding additional landscaping to reinforce and soften the effect of all this parking on the campus.”

“That’s very fair feedback,” responded Gill, adding that the school’s intention is to create a welcoming campus that promotes the school’s mission and values.

Malia Ali is a junior at Ursuline College majoring in English and Education and an intern with The Land.

Shermayne Dixon is a senior at Cleveland State University majoring in English Literature and an intern with The Land. 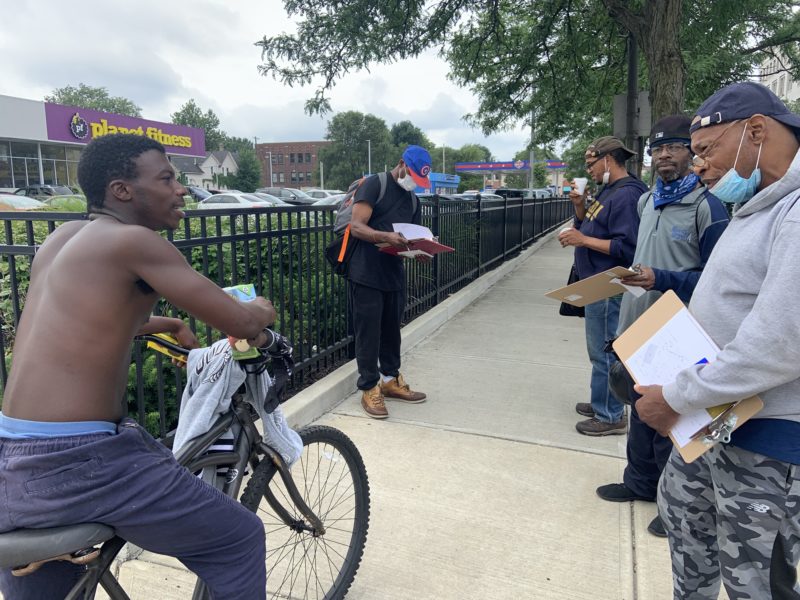 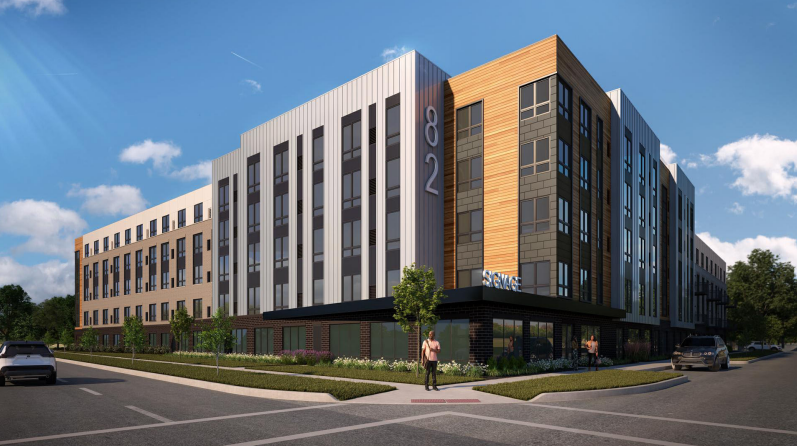 More than 15 years after purchasing the first parcel for the project, Marous Development Group presented plans for a new apartment building in the Hough… 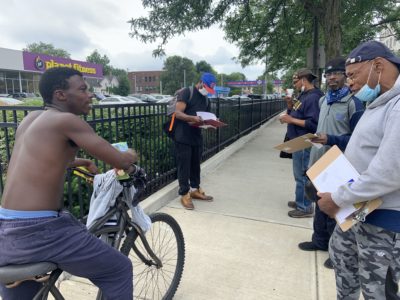 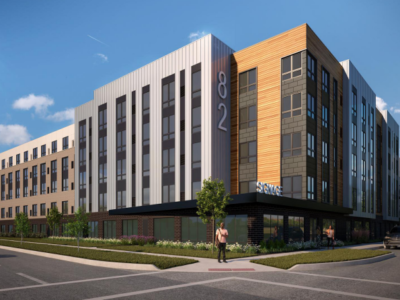 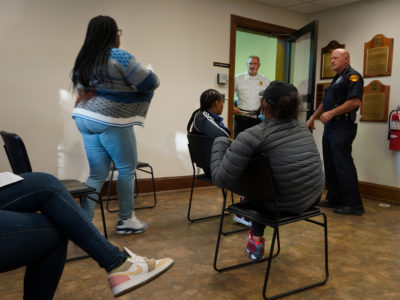 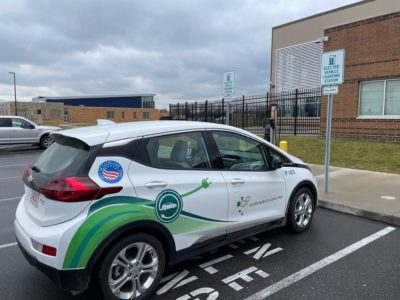 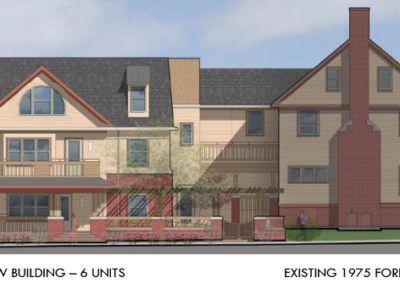 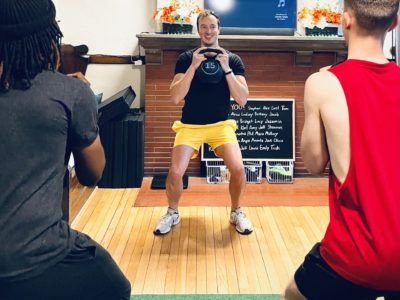 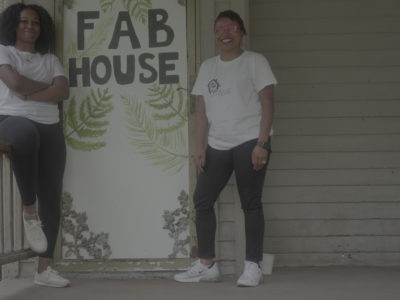 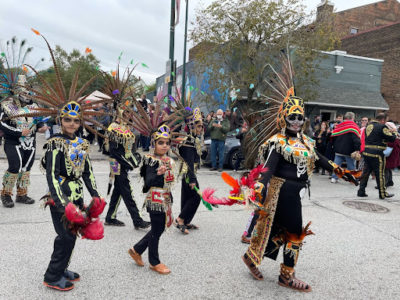 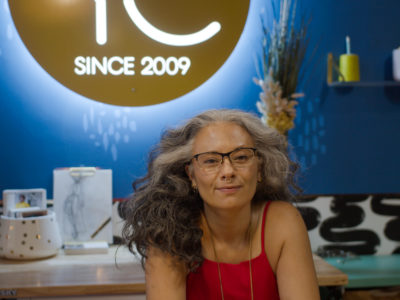 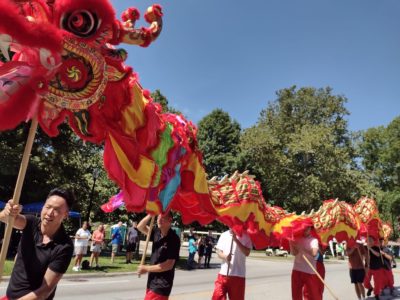 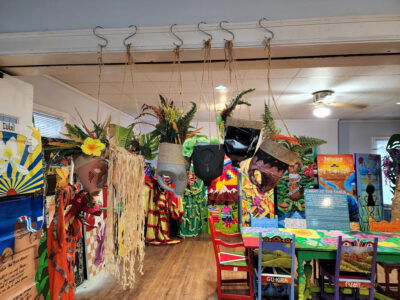 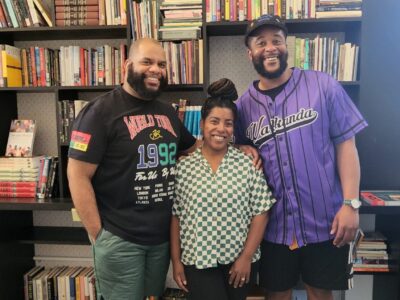